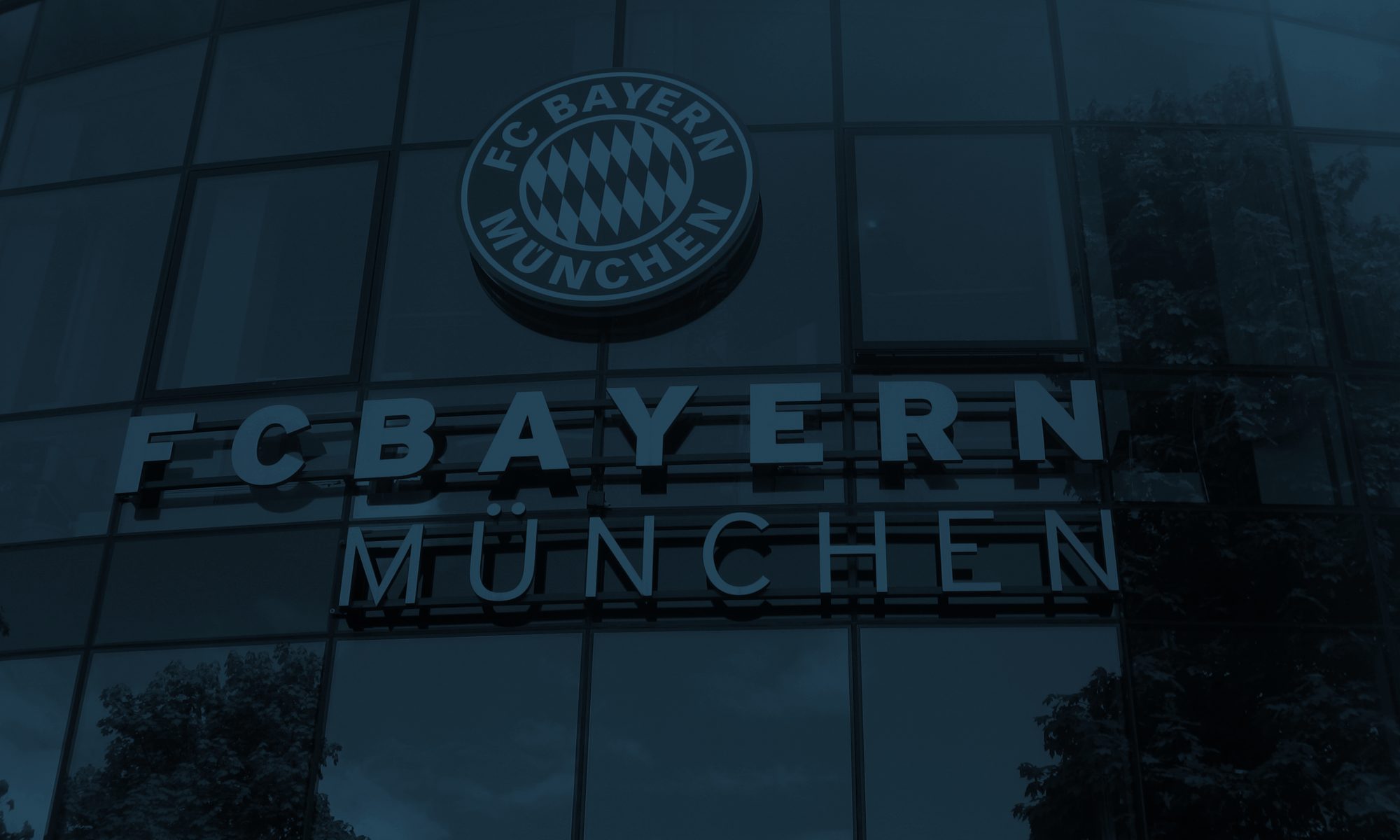 Three months short of his tenth birthday, Rick Joshua embarked on what would quickly become a lifelong footballing love affair. FC Bayern München would end up losing their European Champions’ Cup semi-final against English champions Liverpool on away goals, but a flame had been lit. That flame still burns brightly, and Red Odyssey: An FC Bayern Fan Journey is the story.

Red Odyssey is essentially an FC Bayern fan journey written primarily for FC Bayern fans, but there is something for everybody interested in the German game. Even supporters of Hamburger SV, Werder Bremen, Borussia Dortmund and SpVgg Vestenbergsgreuth.

Hopefully, you have read Red Odyssey already. If not, you know what to do next. Check out the main site at redodyssey.co.uk, and click one one of the Amazon links.