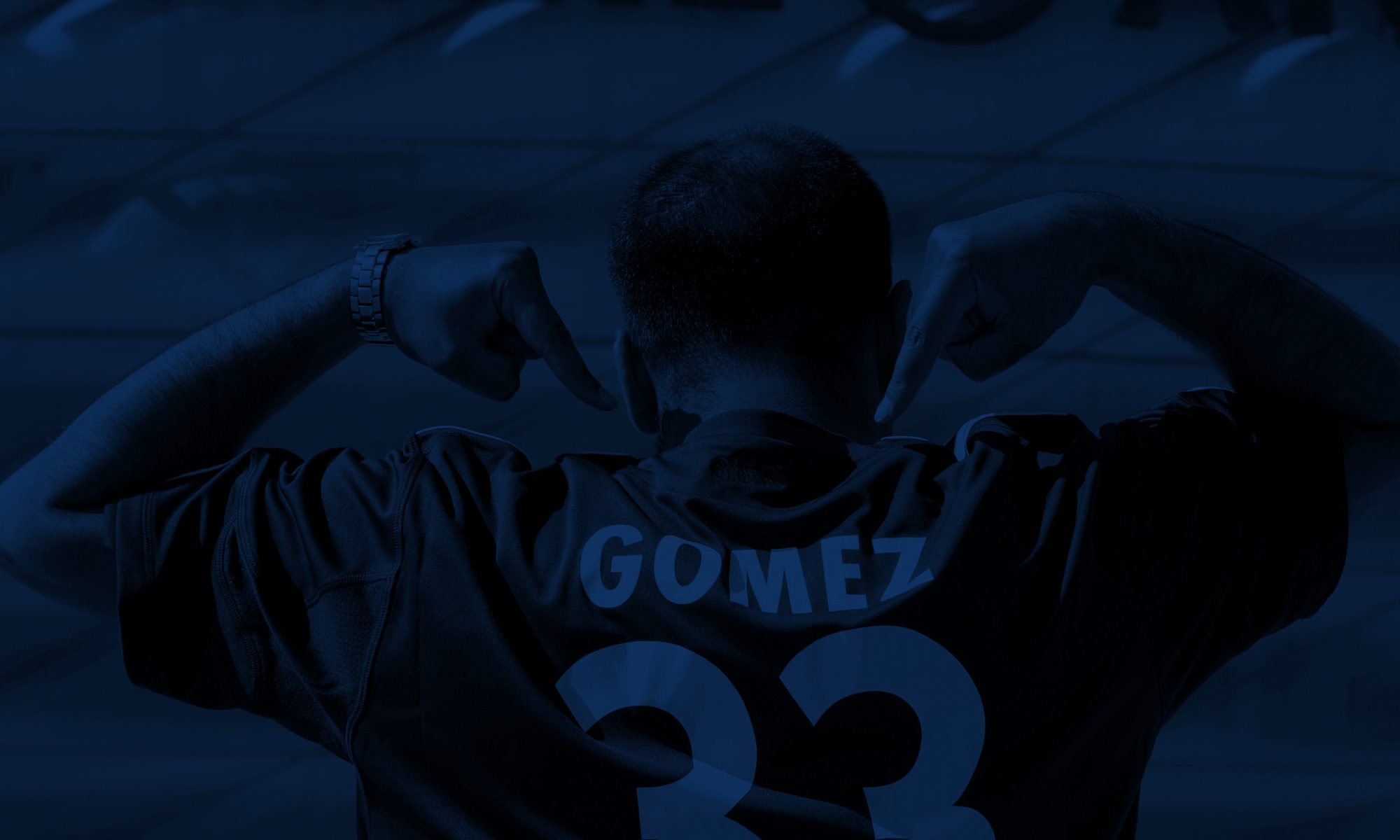 Rick is the driving force behind Schwarz und Weiß, the world’s biggest and most in-depth specialist English-language resource dedicated to the history of German national team, and is also the creator of the Little Bundesliga Book project.

A dedicated follower of FC Bayern München since 1981, Rick is also vice-chairman of the biggest FC Bayern fan club in the UK, Red Dragons London.

In addition to being a football historian, statistician and all-round geek, Rick has also written other websites on a wide range of subjects including architecture, philately and military history. He lives in the London suburbs with his partner Caroline and their fluffy cat Parsifal.